Years ago, when I started this magazine, the last article I wrote for every issue was a relaxing stream of consciousness journal using my online research skills to dive into a question that might or might not involve technology. For example, how DID people create guitars and banjos around 1900? (Screen door wire and wooden cigar boxes, if you’re wondering.) Or how much land does a person need to feed a family of four? Or, well, you get the idea.

Recently, I read an article about powering phones with a person’s body temperature. I posted a link to the article on social media and people also seemed interested. How exactly does that work? So here we go: I’ll apply my fancy pants online search skills to answer the question. No guarantees I won’t get distracted by detours.

From the original article, turns out electricity can be generated from a difference in temperature between two parts of the same piece of metal. It’s called TEG. Typing the phrase, define TEG, into a search engine yields my first fun result: teg is a sheep in its second year. Seriously. Look it up!

Clearly I need to refine my search terms. Typing the phrase, define TEG electronics, turns up the correct but boring result from Wikipedia: “A thermoelectric generator (TEG), also called a Seebeck generator, is a solid state device that converts heat flux (temperature differences) directly into electrical energy through a phenomenon called the Seebeck effect (a form of thermoelectric effect).”

So, I’m not 100% wrong up above saying TEG creates electricity from the temperature difference between two parts of a metal piece. More accurately, it’s a piece of metal treated with solid semiconductor crystals like silicon or gallium arsenide. One side measures body heat. The other side measures something cooler, like air temperature. And that would be TEG the electronics, not the two year old sheep.

Next question that pops into my head: can I buy this at a drugstore?

Re-reading the article in PopularMechanics.com, the answer is, “not yet.” Researchers at the University of Colorado in Boulder, Colorado actually aren’t the first to use body heat to generate electricity. However, they have created a material that heals itself while generating electricity from body heat. Humans cannot stay still, in other words, so a constant electrical connection is difficult or impossible. Unless you use a material that stretches and re-forms as people move. You need a steady source of electricity to charge your phone with your body heat.

But that’s not in the headline, Scientists Just Figured Out How to Turn Your Body Into a Battery. It’s in the Science Advances journal where the researchers report their results in long boring detail. For example, do you know what this means: “A record-high open-circuit voltage among flexible TEGs is achieved, reaching 1 V/cm2 at a temperature difference of 95 K.”? Neither do I. Although I’d guess 1 V/cm2 means 1 volt of electricity per square centimeter of their stretchy material.

The 95K bit is more interesting: 95 degrees Kelvin? When I type the search phrase, define 95K, I get a suggested search phrase, define 95K solid state device. That’s promising. Until it’s not: the search engine treats 95K as 95 thousand IOPS or input/output operations per second. Which may apply to TEG devices, to throw around an acronym. Updating my search term, define 95K temperature solid state device, yields lots of articles about SSD (solid state drives, another acronym and topic entirely) and the effects of too high temperatures.

This is when I notice my search term uses 95K, not the 95 K with space used in the Science Advances journal. Adding a space between 95 and K in my search term, define 95 K temperature solid state device, starts to yield interesting results.

K could stand for Kelvin, a way to measure temperature like Celsius and Fahrenheit. The first result is about ETE or extreme temperature electronics. I know ete from French: in English, ete translates to summer. Which is probably the time you’re reading this! I happen to love summer, as long as air conditioning and/or a swimming pool or lake or garden sprinkler is involved most summer days.

But I digress. And time is running out. The last topic I’m curious about is the Kelvin temperature scale. I remember hearing about it in school too long ago.

Typing a search phrase, define Kelvin temperature, yields interesting results. Stitching together result summaries from the search engine, kelvin (written lower case) is the base unit of temperature in the International System of Units (SI). It uses the symbol K, written uppercase, as in 95 K. kelvin measures temperature from absolute zero where molecules stop moving. Unlike Celsius and Fahrenheit, there are no negative numbers in kelvin and there are no degrees. However, apparently a kelvin unit does correspond to a degree in Celsius.

Therefore, reading the Science Advances journal article about this amazing super duper discovery of stretchy material that can sustain an electrical connection using body heat, it appears the researchers did use Kelvin, sorry, kelvin lower case, to measure electricity.

And it appears from our research that you can’t buy this yet at a drugstore along with the usual electronic cables and plugs. But it might appear in the next 5-10 years. And won’t that be fun to maybe wear a bracelet that wirelessly charges the phone you’re reading while your parents or friends yell at you to put down the phone and eat your dinner, please. 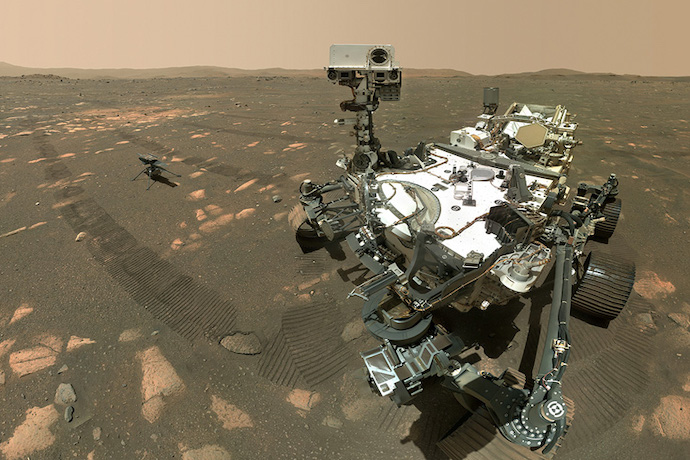 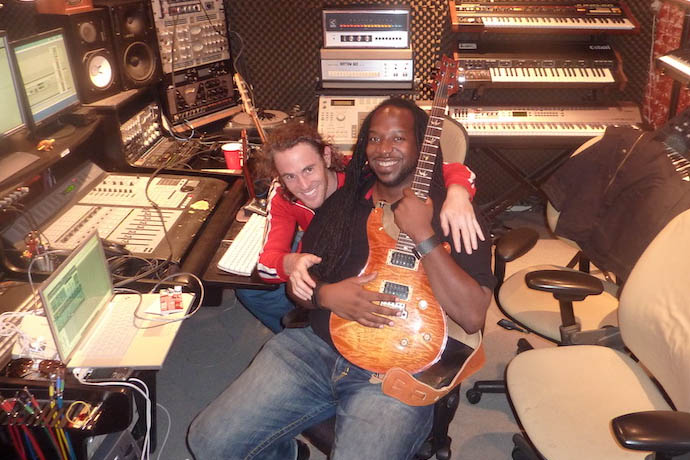 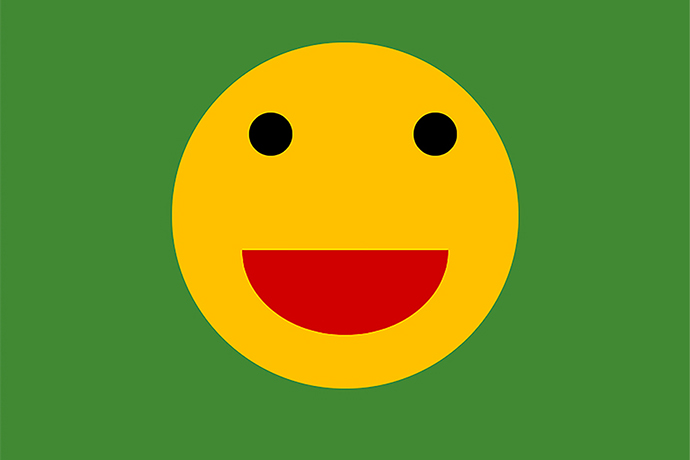 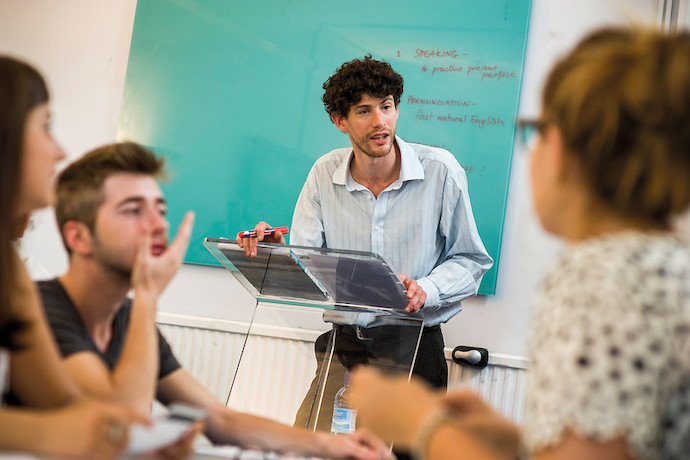 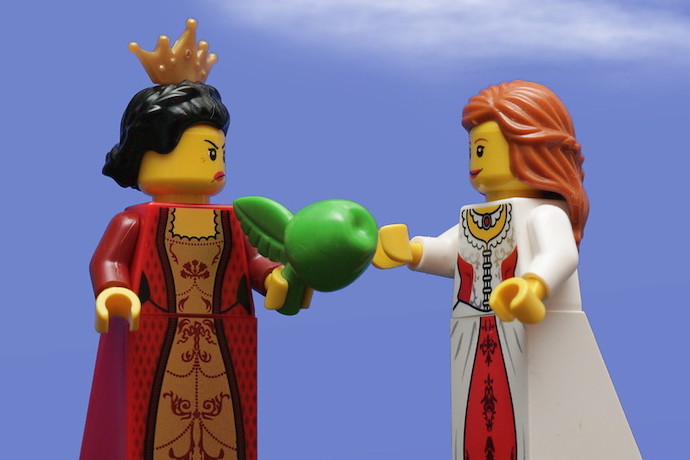 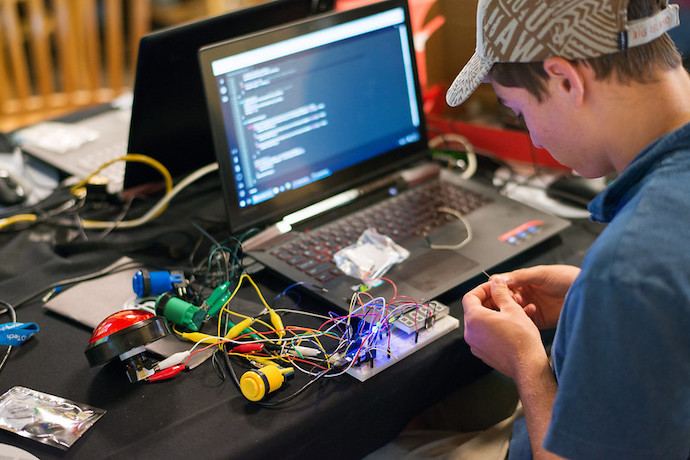 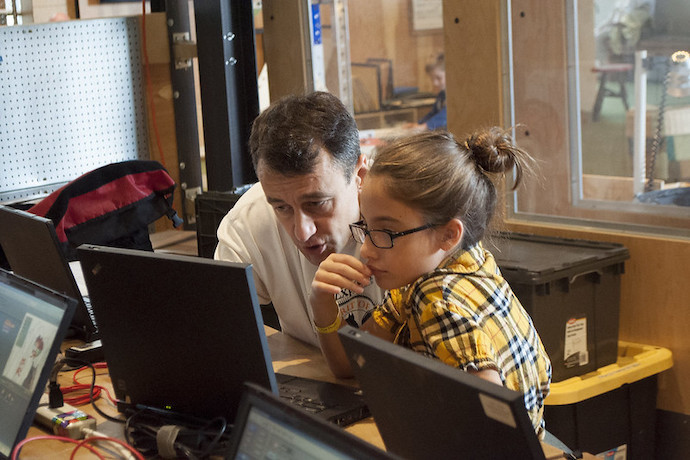 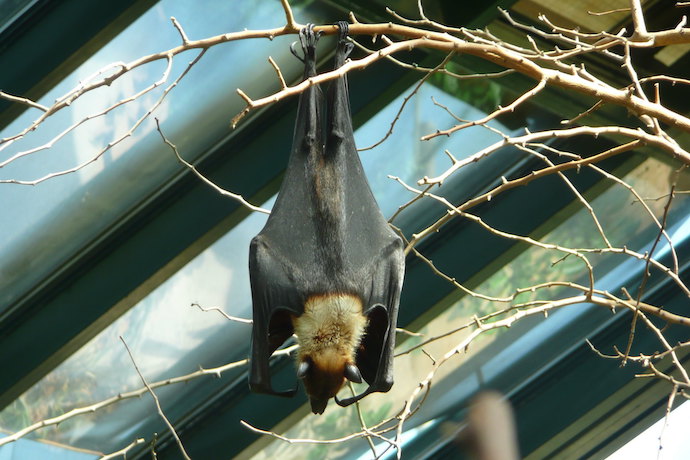 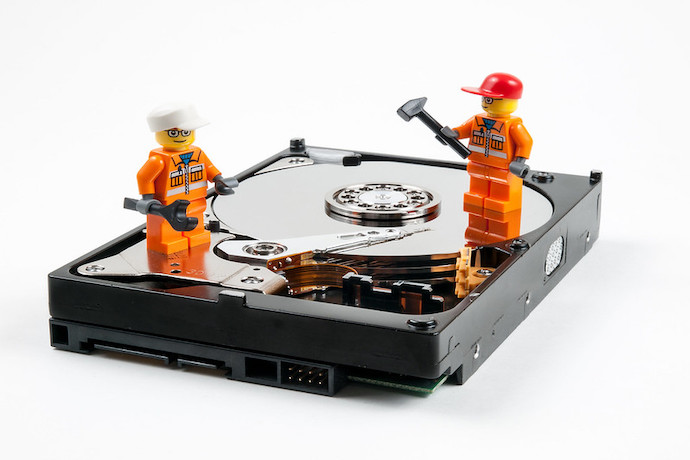 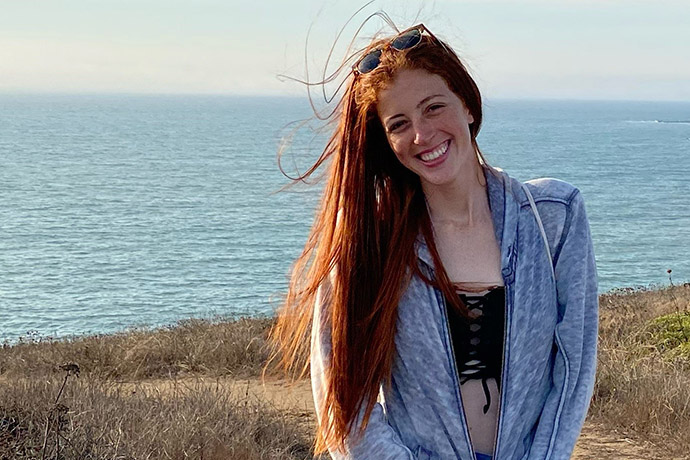 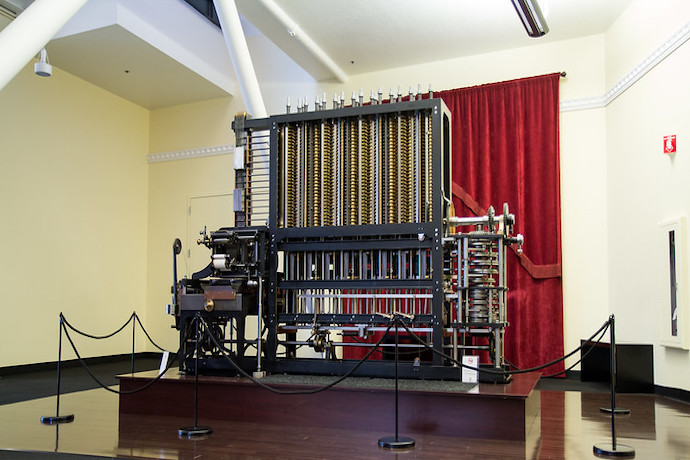 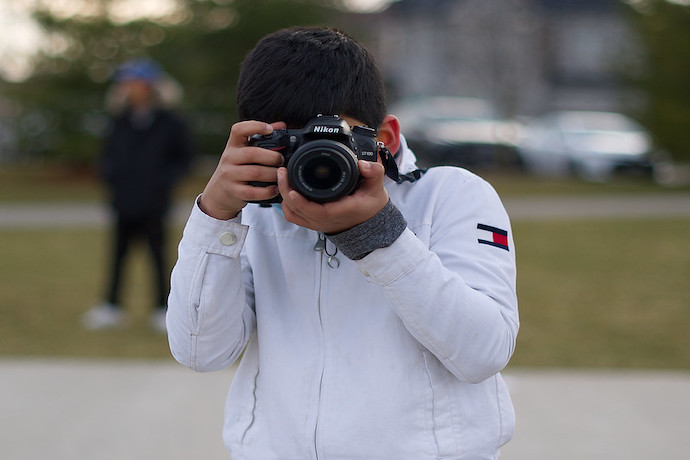 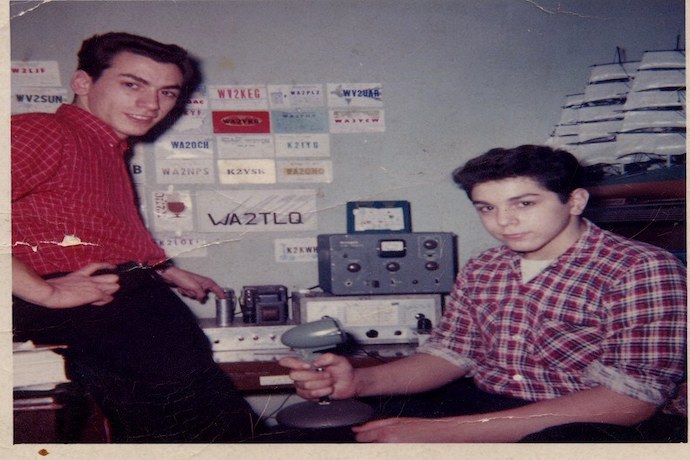 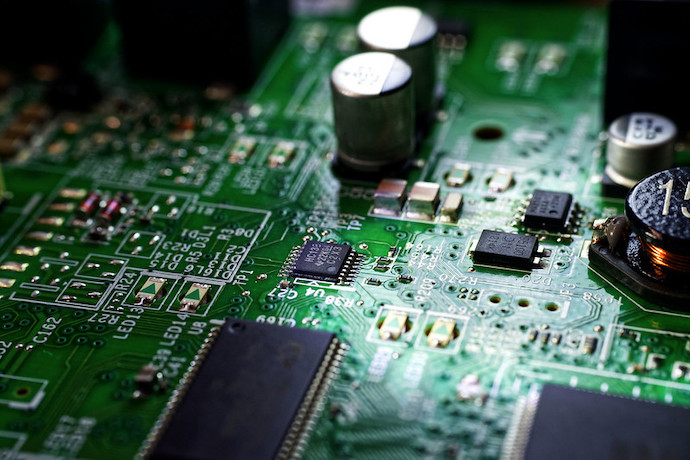 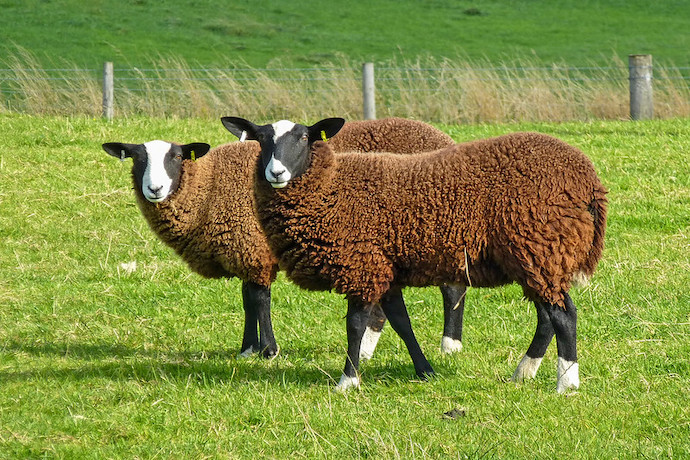 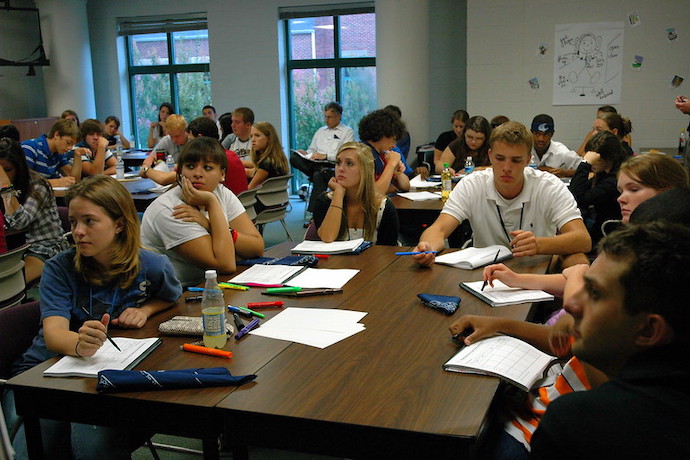 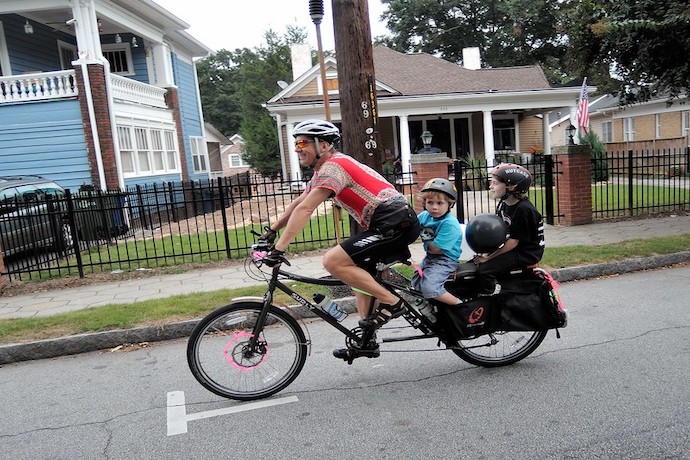