There are at least 40 online services and software tools designed to help kids (and adults) learn software programming in a fun way. These four services are excellent examples.

Allcancode's Run Marco! is a free game that teaches kids the basics of computer programming and is geared toward ages 6-12. However, Run Marco! is great for beginners of all ages who are interested in developing their technological skills. The 2D game is simply charming. With an adventurous storyline conveyed through stunning artwork and catchy music, the player acquires a certain mindset necessary for completing goals. For example, consider the objective: to maneuver Marco through the levels in a sort of board game configuration.

Players give Marco a set of commands to reach a given goal and, in the process, recognize patterns and organize the steps needed to reach this goal. Players are encouraged to experiment with commands to realize what does or does not work and what works best. In turn, the game instills in the player a mindset of efficiency: condensing commands to create "shortcuts" in reaching the goal of each level. These shortcut strategies develop through game progression.

Game instructions may seem a little tricky at first. Directions are given in the form of pictographs which add to the challenge and encourage the player's mathematical thinking ability. Consider the final level of part one pictured above. Marco must walk straight 8 squares, turn right and repeat twice more. The following pictograph illustrates the method that works best for solving level 1-10:

Run Marco! is an excellent game in that it allows the option for experimentation; however, it also encourages consideration for what strategy works best. Level 1-10 can be solved with the condensing strategy mentioned above or by laying out the entire process (no short cuts). The latter process is lengthy; just think of multiplication and addition! Spoiler alert — here are the two processes I experimented with to beat level 1-10 that demonstrate this comparison:

Run Marco! is available for free online and on the go with your mobile device. The game is a wonderful way of teaching your kids, students, or yourself to understand the basics of computer programming as it builds bridges to more advanced capabilities.

The Foos by codeSpark

The Foos is a kid-friendly game presented by codeSpark that supports the "Hour of Code" movement directed by CSEdWeek. While it may not have the storybook graphics unique to Run Marco!, The Foos is just as adorable with its humorous cartoon characters and all around silly missions. CodeSpark strives to make learning computer programming easy and fun. The game encourages experimentation, as well as adds incentives for learning. Such incentives include striving to improve one's score, collecting coins for rewards, and earning more skills through level unlocks.

Each level requires a one star rating to pass. However, a maximum three star rating can be achieved when you help the designated character score with one concise, efficient command. The scoring system leaves a little leeway for beginners yet encourages you to experiment for a better score by rethinking the process. This includes problem solving through efficient command sequencing and choosing the best command to begin with. Looping actions provide a fun way for kids to experiment with the bizarre effects of coding.

In addition to earning stars and improving your score, new skills are learned and rewards unlocked throughout the levels. Players have the opportunity to collect coins for the bonus incentive of purchasing these rewards, including new Foos for more fun in the free style option.

Perhaps the trickiest part of the game is recognizing the next step since directions are not given in plain text (as seen in Run Marco!). To enhance problem solving capabilities, the developers leave it up to you to figure out the unobvious.

For example, level 2-8 is unique in that it allows the player to navigate two different Foos to complete one goal. The level starts out with the default character set to the construction worker Foo; however, the police officer is needed to finish the task. Rather than clicking the other character to switch roles, a simple solution which I later discovered in my experimental endeavors, I spent most of my time trying to accomplish a two-Foo job with my construction worker. Going forward, I learned that "clicking" enhances gameplay: dragging my mouse across the screen reveals a wider expanse and clicking random objects in free style mode (e.g. helium tank) allows room for more creativity.

Erase All Kittens by Drum Roll

“Long long ago, in the times of the ancient Internet, humans lived in a world without kitten gifs. Then, in 345BC (before cats), the Internet arrived.” — Erase All Kittens

The opening lines of the HTML and CSS coding game, Erase All Kittens (EAK), immediately entices those familiar and unfamiliar with the growing phenomenon of Internet-featured cats and other adorable creatures alike. In developing a game revolving around this modern day craze, younger generations as well as anyone with a sense of humor can enjoy learning HTML through this witty approach.

The creators encourage digital literacy and note that their ultimate goal behind the project is "for children to create things, rather than just being consumers in our increasingly digital world." With a hilarious backstory and the incentive of revealing more cuteness through level completion, EAK provides a uniquely fun way to learn HTML.

Despite necessary support needed for further game production, EAK's first levels are available to play online and teach the fundamentals of HTML coding with the objective being the main character's kitten rescue mission. Players use basic keyboard commands to move Arca toward rescuing the kittens trapped in boxes; however, learning code becomes the necessary key to achieving this goal as players encounter gaps and other obstacles. He or she must hack the level by pressing "E" or clicking "Edit" at the top, thus altering the level's layout and, in turn, providing a safe route to the kitties.

The first level, for example, introduces the alteration of "ledges" so Arca can safely reach the other side. In edit mode, players hear/read a tutorial introducing HTML tags and have the opportunity to pause, reverse, or fast-forward at any given time. EAK appeals to both visual and auditory learners and offers self-paced learning in addition to tons of fun, taking any intimidation out of learning a computer language.

After embarking on an adventure and learning about opening and closing tags (specifically <div> section dividers) and headers, players are asked to partake in a brief survey to provide Drum Roll with input toward game improvement and project support. Unlock a bonus level through completing the survey to experiment with CSS while working with style tags. With fan support, Drum Roll can continue to create brilliant and charming tutorials that allow players to succeed in becoming HTML literate.

In addition to developing programming software for courses at home and at school, Tynker has created seven free games in support of the "Hour of Code" with eight more games on the way. Tynker divides the games into two grade ranges: K-4 and 5-8.

Depending on the learner's age, interests, and abilities, there is at least one game that teaches the player the fundamentals of computer programming. Puppy Adventure, for example, is a great game for young beginners as it introduces pattern recognition, sequencing, loops, conditions, and the if-else command with one basic mission: help Pixel the puppy find his way home.

Even though Puppy Adventure might be considered one of the more basic games of the bunch, players are encouraged to solve the level. You are get more detailed instructions only if stuck or the submitted command can be simplified for efficiency. Similarly, Lost in Space targets a beginner audience (in the higher 5-8 grade range) by incorporating more challenges than the Puppy Adventure game. Navigating astronaut Biff is trickier in this programming tutorial as the player must maneuver in various directions and remain within the allotted paths.

Unlike many of the adventure code games, Tynker's tutorial kits are easy to follow and encourage complete customization of a player's own game within an editor. These tutorials are a bit more advanced than the adventure games as they cover new material and build on the knowledge learned from such games as Puppy Adventure and Lost in Space.

Take the Arcade Shooter Kit, for instance, which includes 21 steps available in text and audio to help the learner easily follow along. The tutorial is self-paced. It includes detailed explanations of the different commands, or blocks, used to create the sample arcade game. Once through the steps, players can experiment with numerous options in the editor to alter the sample arcade game to change it. This tutorial kit, along with other games by Tynker, is highly recommended for anyone interested to code or enhance their programming skills.

If you want to explore more services like these four, check out the Programming Languages for Education page linked below.

Also In The December 2014 Issue 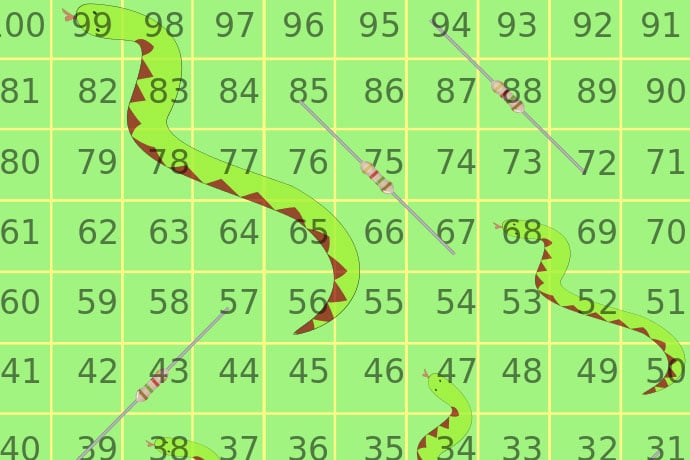 This is a great project for a morning or afternoon. Plus you will have a board game to play when you're done. 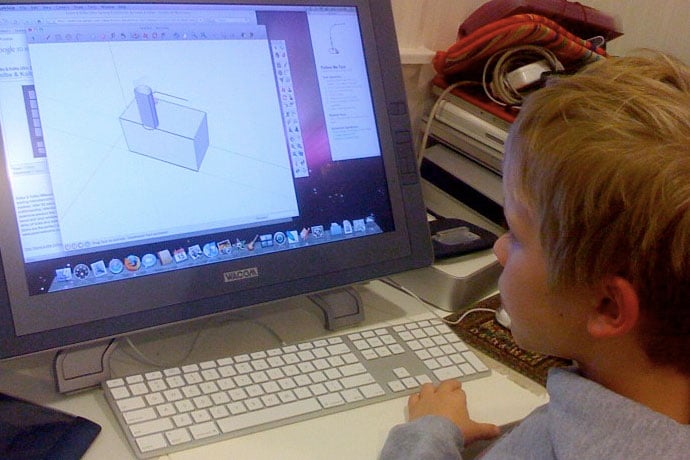 These SketchUp projects range from introductory to complex with lots of links to more videos and projects. 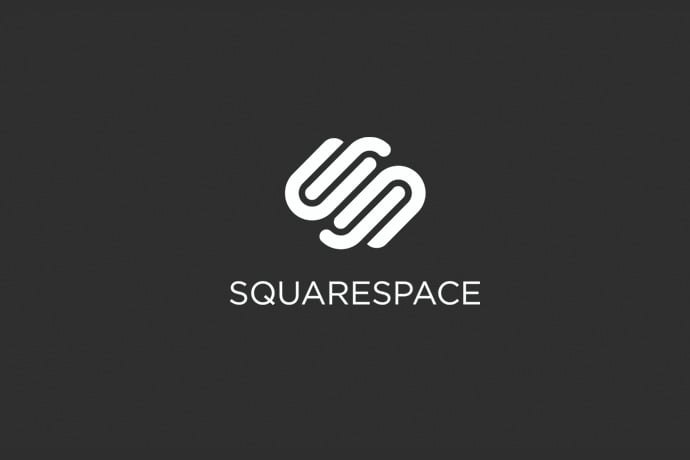 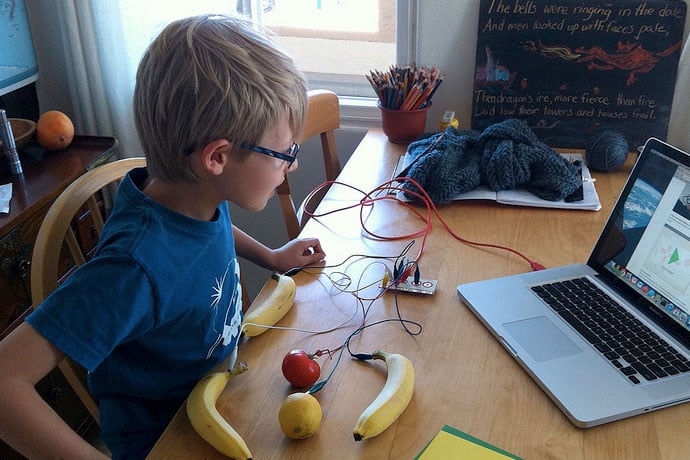 MaKey MaKey is an invention kit that connects any object that conducts even a little bit of electricity to make things like banana pianos. 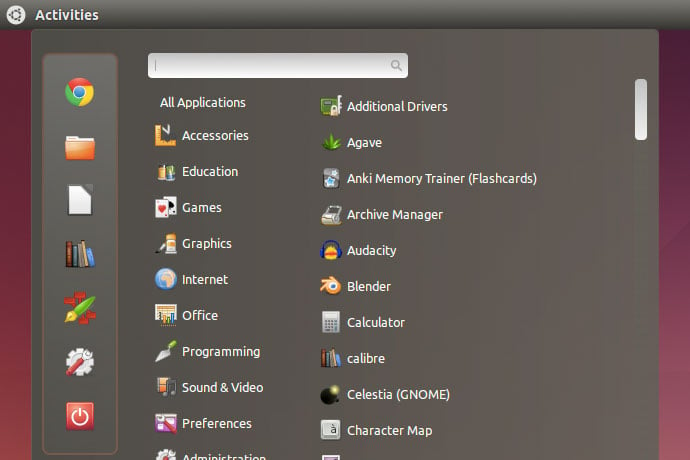 ubermix is an operating system and tools schools and individuals can use to give new life to old computers. 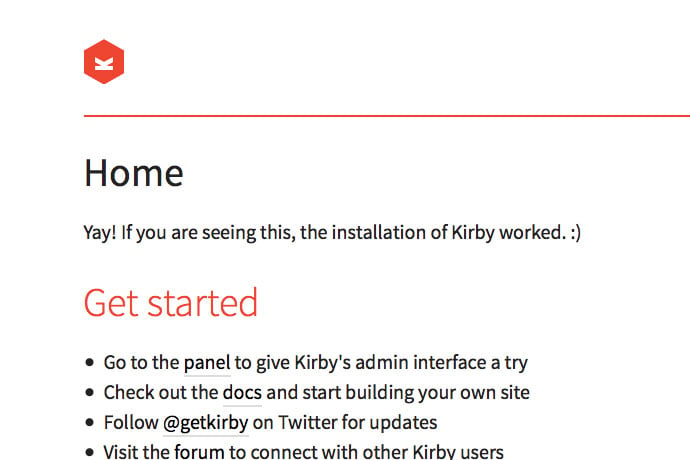 Kirby is software you can use to create website without the hassle of a database. Plus its easy to install and use. 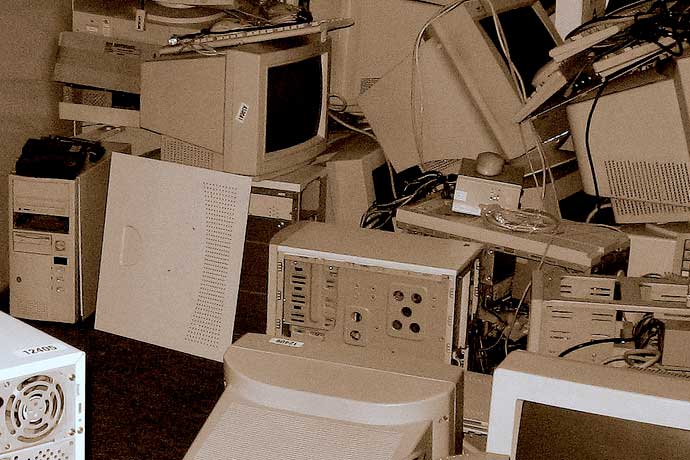 Here's how to find and install ubermix, an operating system and tools schools and individuals can use to give new life to old computers. 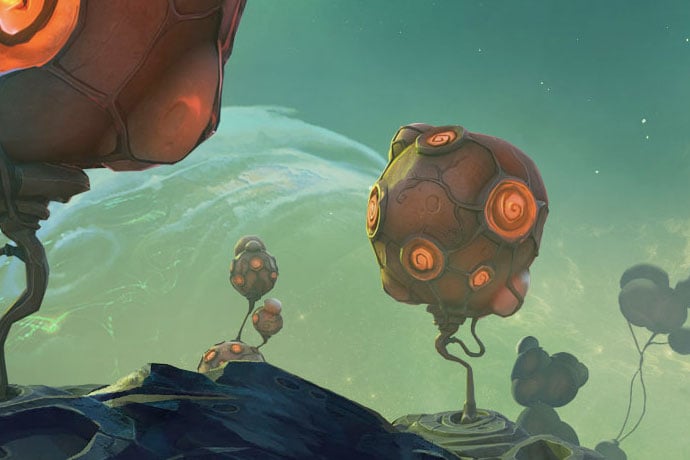 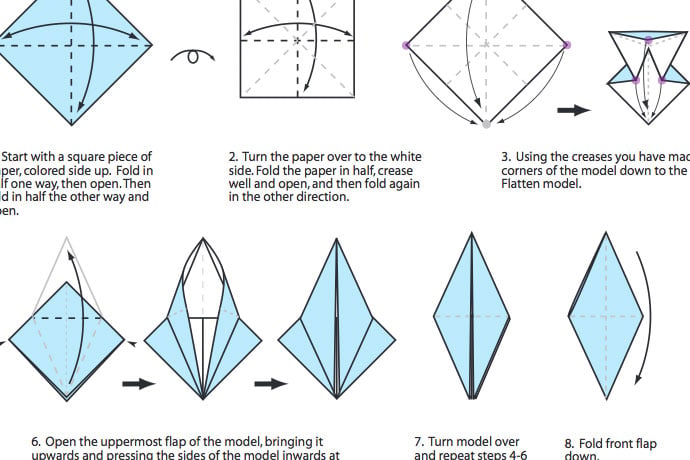 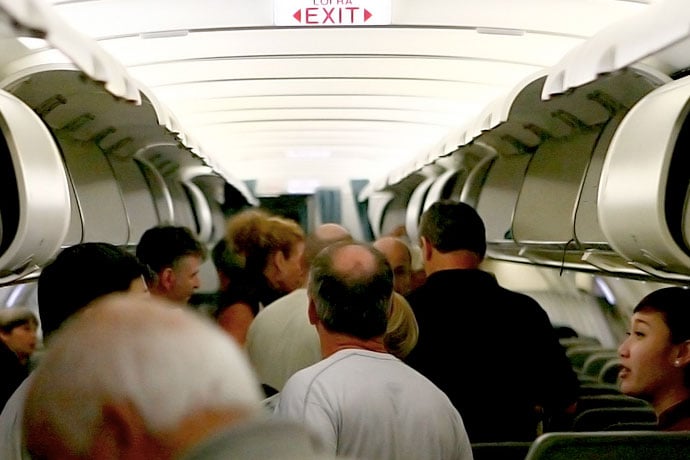 Links from the bottom of all the December 2014/January 2015 articles, collected in one place for you to print, share, or bookmark.

Logic puzzles help develop reasoning skills useful for programming, computer science, and anything you might do.