Learn about the first time CGI was ever used for animation!

A lot of the stuff we see in the media these days use computer animation. Movies use it sometimes, either to enhance real footage or to render an entire CGI-based movie by itself. Videogames, too, depend on computer animation so you can run around and fight bad guys.

But have you ever wondered what the first-ever CGI animation looked like? We’re not talking about animation in general; that stuff has been around for a long time. Stuff like flipbooks gave us the illusion of movement long before CGI even entered the scene.

No, we’re talking about a full CGI video, rendered entirely on a computer. What did the first one look like, and what did it show?

As it turns out, we actually do know what it was. Not only that, but you can watch it for yourself on YouTube, too!

So, what was this exciting video about? Well, it was about…a hand. Not any hand either, but the left hand of one of the animators. You can see it bend its fingers too! It also shows what a digital heart valve would look like, as well as the first attempts at rendering a human face.

It’s only six and a half minutes long, and there’s nothing in it that looks very exciting. However, you have to remember that this animation was made back in 1972, which used PCs that were a lot, lot weaker than the ones we have today.

The animation was likely made on beefier hardware than that, but it shows just how weak PCs were at the time. As such, this animation, despite being laughable in modern standards, was a miracle of computing back then. In fact, the animation was used in a film called “Futureworld” in 1976, because it looked so futuristic and sci-fi to people at the time.

You’ve probably noticed that we haven’t actually named the people who did this animation. That’s because we’re saving the best bit for last. The people who made the animation were called Edwin Catmull and Fred Parke. Edwin would go on to found Pixar–yes, the same Pixar that created the first-ever fully-CGI animated film, Toy Story.

As such, as silly and basic as this animation looks, it was the seed that eventually grew into one of the biggest movie companies in the world. It just goes to show, the small things you do today may grow into giant opportunities in the future! 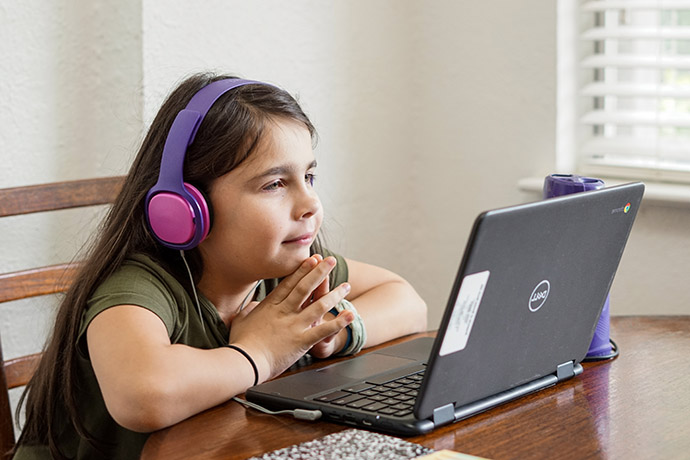 Whenever you're online there are always some basic rules you should be aware. 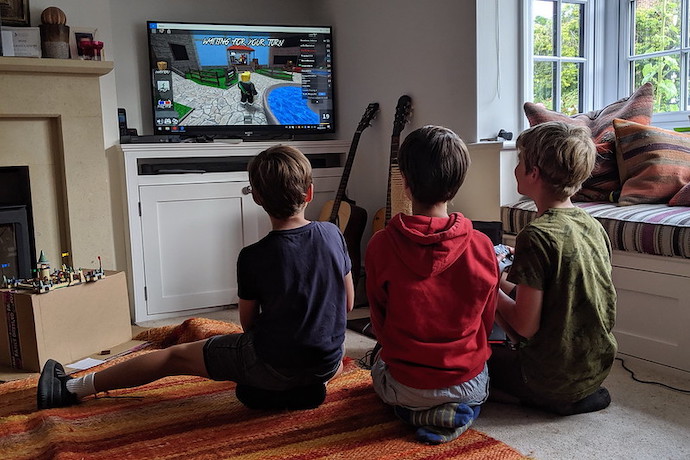 Read our guide on how to set up a Roblox Account. 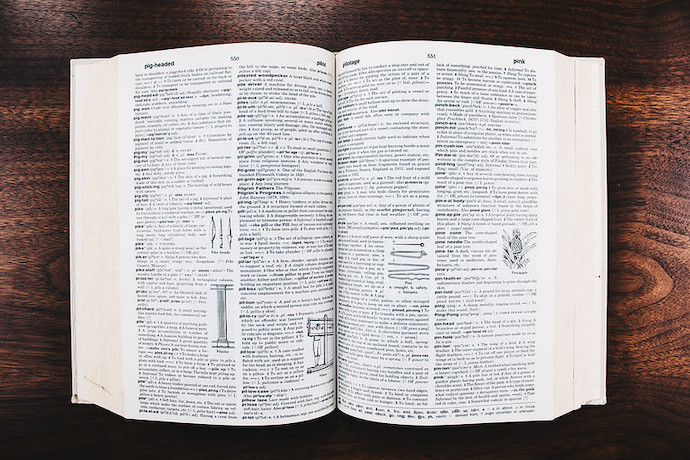 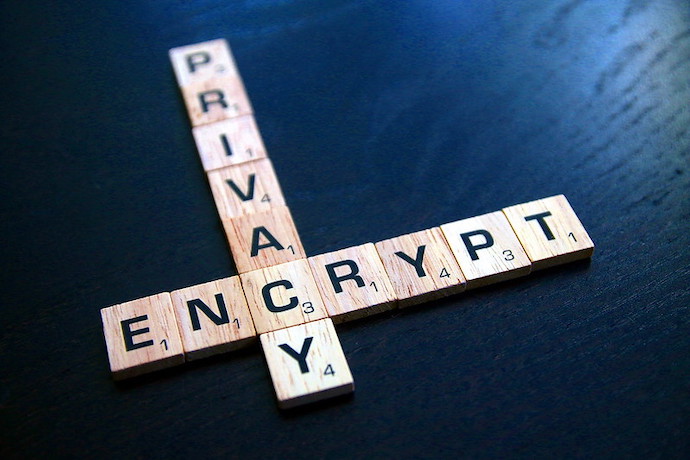 Do you have a secret you want to pass to your friend? Try using a 'one time pad' code! 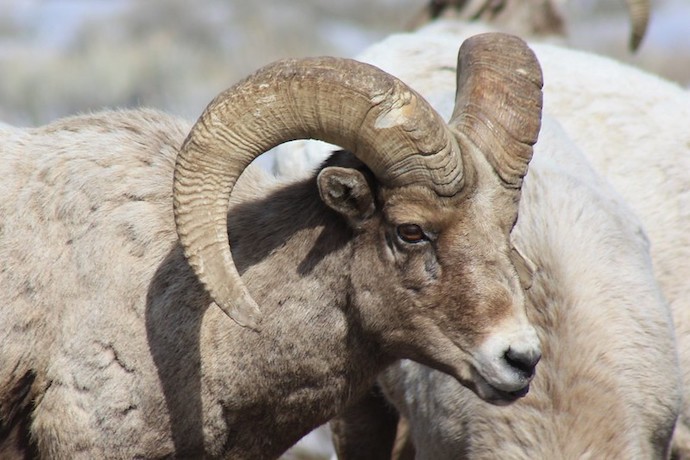 Sadly your computer doesn't have a tiny sheep in it, but what it does have is pretty neat! 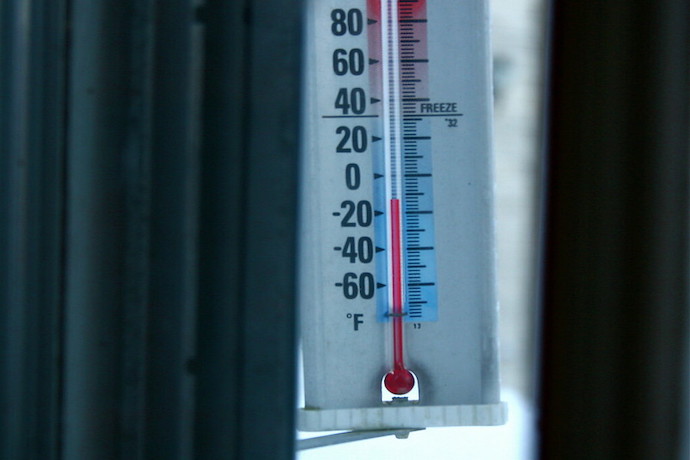 Learn how the IoT is helping with COVID-19 vaccine! 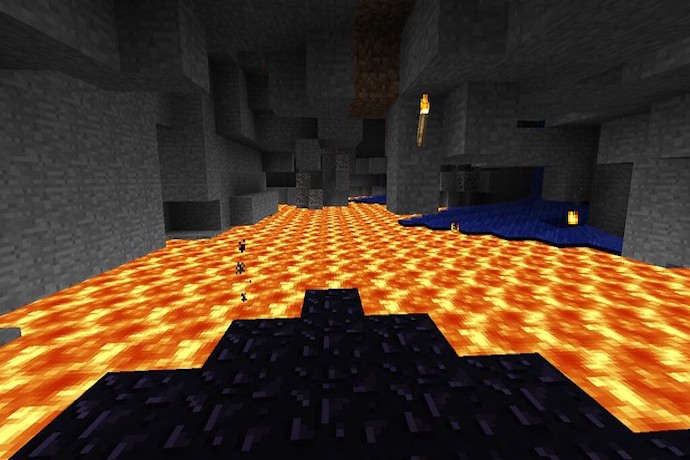 Make your own lava block with this fun project! 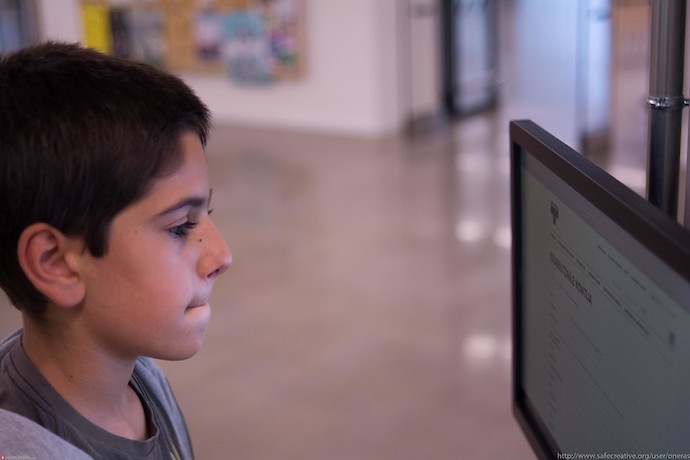 Learn how to make music and videos with your friends using Estuary! 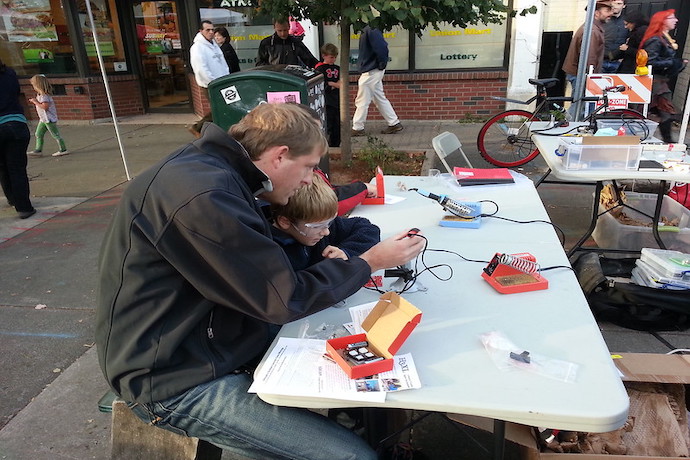 Keep developing your soldering skills with this fun activity! 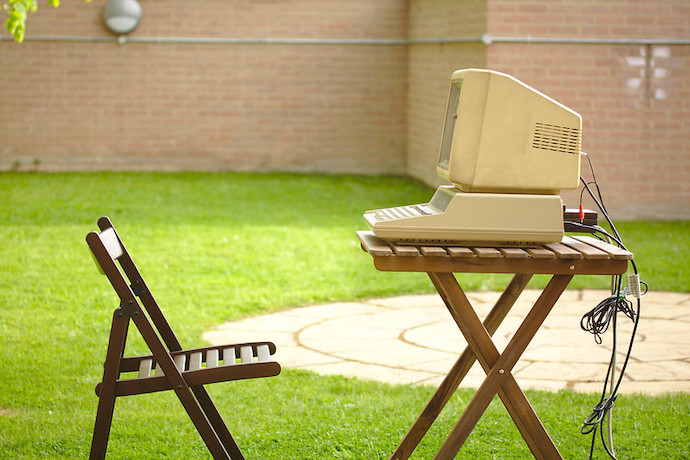 Learn about the history of the world wide web and how browsers have evolved over time. 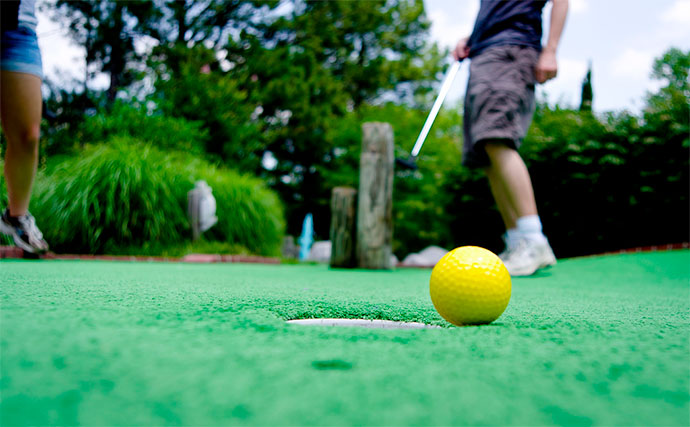 Problems software programmers can do to practice their skills, from beginner to advanced. 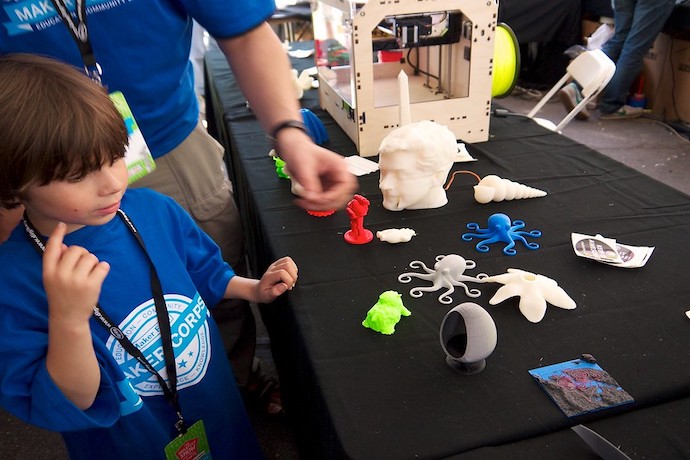 Discussing how framing failure as part of a greater game can help young designers. 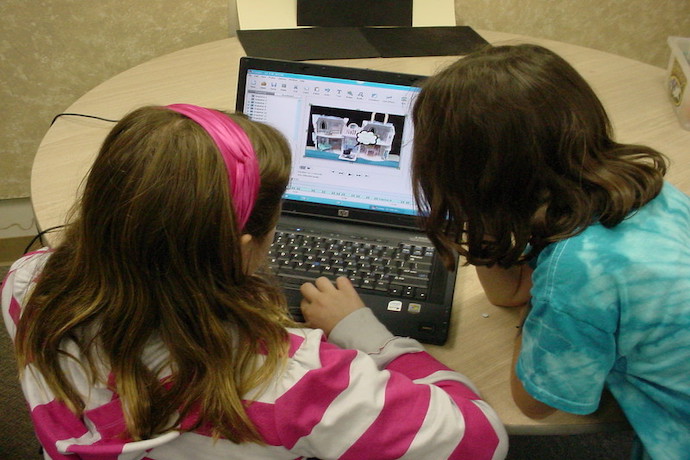 Learn about the first time CGI was ever used for animation! 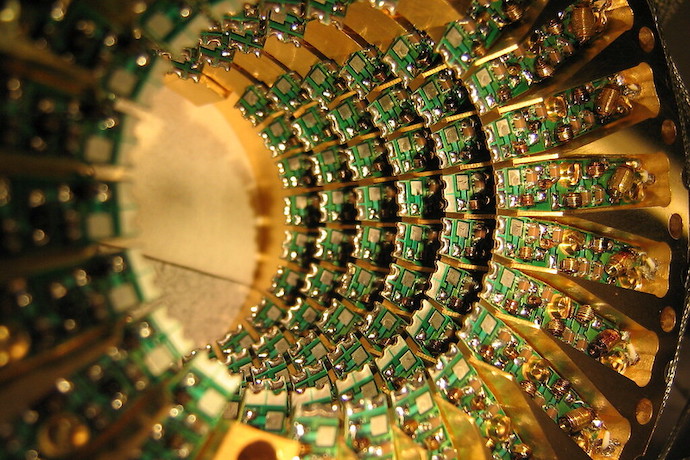 Diving back into logic gates and quantum computing! 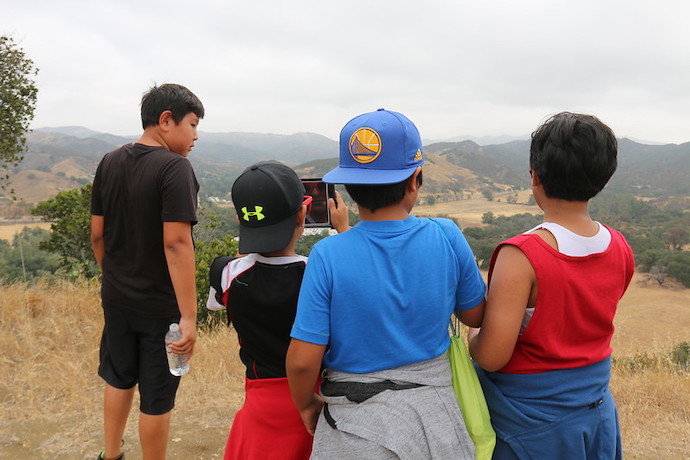 The Learnmore links from the August 2021 stories, all in one place. 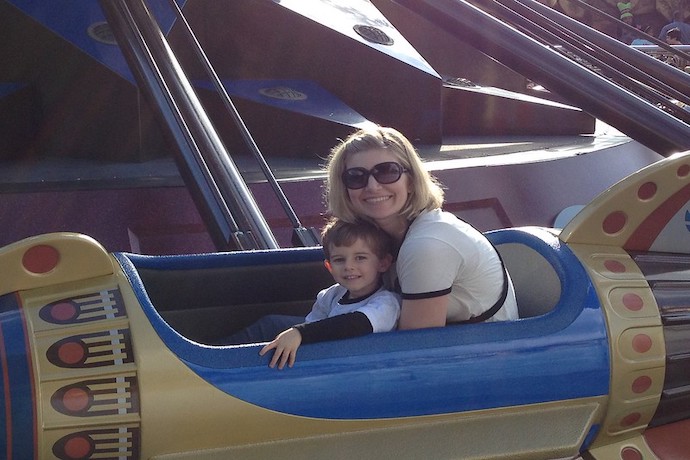