The FUZE computer is a 1980s computer design with the brain and flexibility of a modern Raspberry Pi. It's ideal for teaching kids to code and build electronics projects.

Imagine a comfortable computer design from the 1980s powered with the brain and flexibility of a modern Raspberry Pi. You’d have the FUZE computer, an interesting to use device that makes it easy for anyone to use a Pi, as well as do almost anything you might do with a computer.

The boxy design of the computer looks odd to Americans who don’t know that in the 1980s the British had the BBC Micro while the French developed the Minitel, a terminal computer connected to an early form of the internet. Some Americans had the Apple II.

The FUZE computer re-uses the simple design of the BBC Micro and other computers of that era. Where modern keyboards are slick and unobtrusive, the FUZE keyboard and setup makes you go a little slower which, in turn, helps you think twice about what you’re doing. That’s a good thing for a device meant to help kids learn how to use computers and learn programming.

The computer also includes a simple but very interesting programming language called FUZE Basic which you can use to write programs. Perhaps even more interesting, the computer includes a breadboard and lots of connectors to make it easy to connect devices, for example, cameras or sensors. And you can use FUZE Basic or Python (or likely any language) to interact with the breadboard pins.

If you don’t know, a breadboard is a flat rectangular object with lots of holes into which you can plug in single-pin connectors. The bottom of each hole has metal and is connected underneath in a way that makes it easy to send data to and from each pin. The single pin connectors, in turn, connect to devices like sensors to collect data which is then passed into a computer for processing, as well as receive input sent from a computer. Think a motion-activated camera or solar panel.

By providing a Raspberry Pi, a breadboard already connected to the Pi, and lots of connectors, the FUZE team has made it easy for schools, groups, and individuals to extend learning well beyond how to use software. The addition of a built-in breadboard makes the FUZE worth the cost difference from the Kano. You get more useful capability, a big deal for schools who must buy for value and durability over time, as well as kids who might be bored too quickly with building a simple computer and using its software.

I also had a lot of fun using the LXTerminal to play the Python games tucked away in a python_games folder. My teenage son, however, had to show me how to play the Squirrels eat Squirrels game but I showed him up by using Leafpad to open the Python game file and modify some of the text to amuse him.

One problem I had setting up involved adding a monitor. I needed an HDMI to DVI connector, HDMI out from the FUZE and DVI connecting to the monitor with two screws in the connector. Definitely pay attention to the shape of the connector on the FUZE (maybe take a photo with your phone camera, as I did) when you buy the connector, which cost maybe $20 USD. If you want to connect to the internet, you also will need an $12 USD WiFi module which are easy to find online (see links below).

Likely you won’t have this problem, but the mouse provided with the FUZE computer includes a small module that, when popped into an open USB port at the back of the computer, let’s you use the mouse. My son actually rolled his eyes when I didn’t read the manual and notice this detail.

Finally, if you’re in the United States and the Shift + ” (double quote) key generates the @ (at) symbol, with the FUZE on go into Applications and select LXTerminal program, then type raspconfig and press the Enter key. This displays the configuration screens where you can select Keyboard layout then United States as the keyboard language.

Overall, I highly recommend the FUZE as a platform to explore computing, learn programming, and then evolve smoothly into electronics projects. All in a very durable device. You can easily spend days and weeks learning with this computer by working through projects. 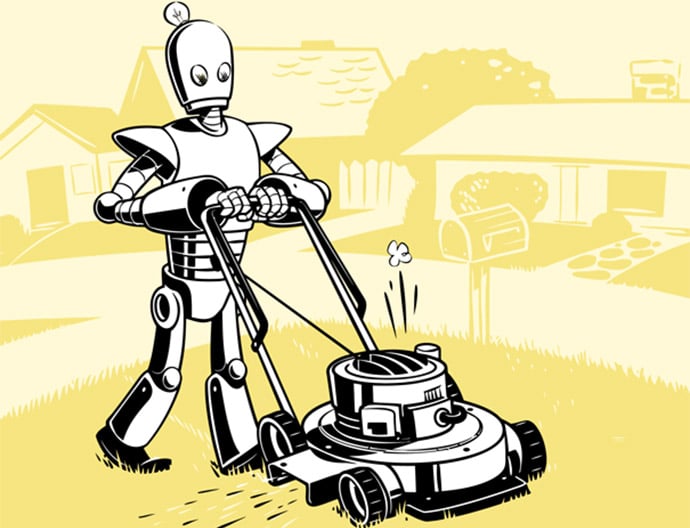 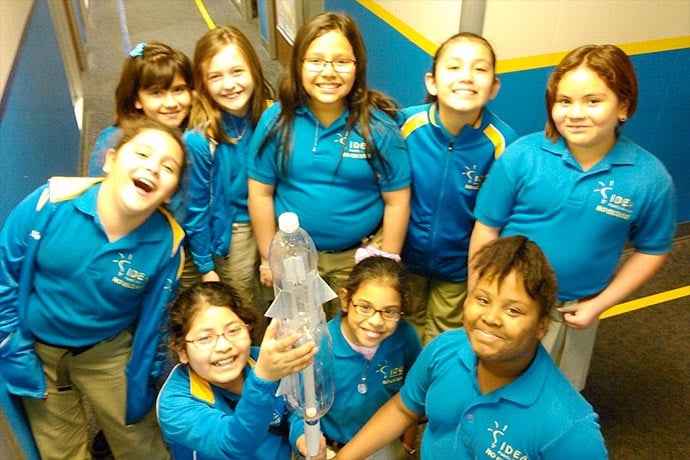 Here are a few of the many fun summer projects at Instructables.com website. 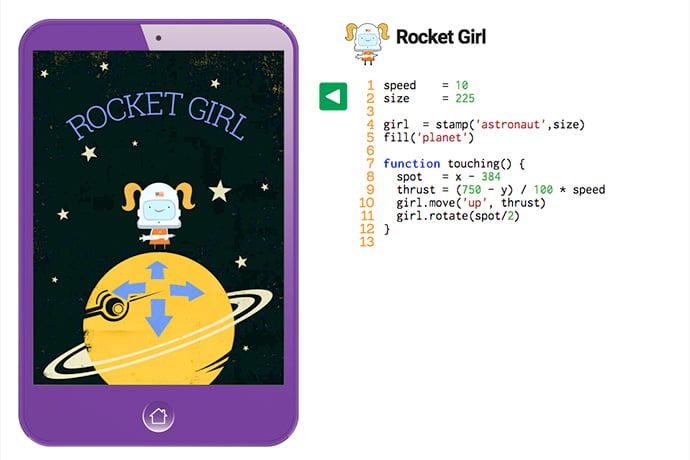 Every month the Bitsbox service delivers a colorful booklet full of fun coding projects for kids to do then share with friends and family. 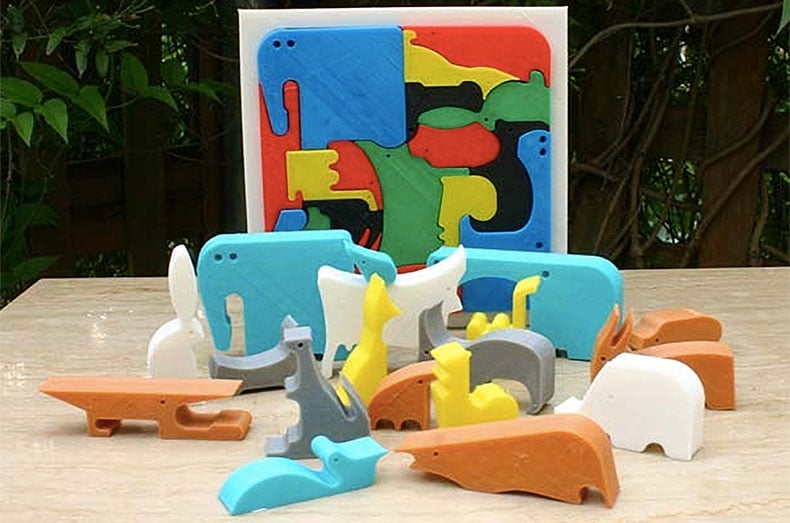 Here are a number of simple and fun 3D models to print. 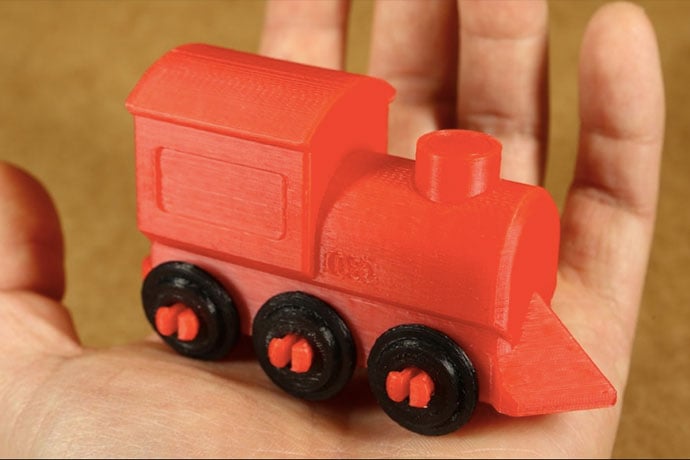 You can print 3D models without owning a printer. Here's how to do it. 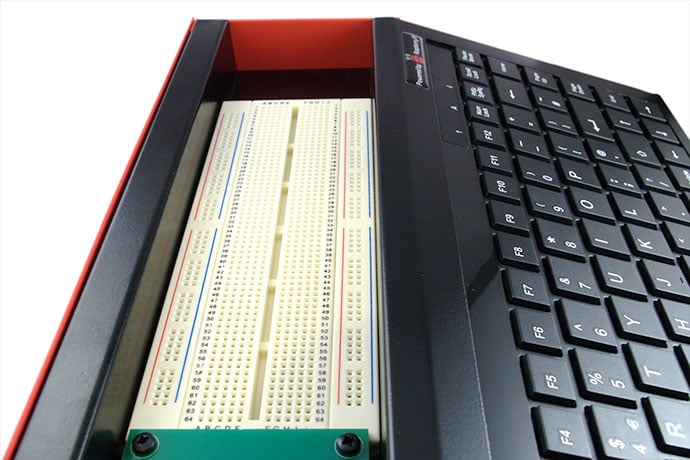 The FUZE computer is a 1980s computer design with the brain of a modern Raspberry Pi. It's ideal for teaching kids to code plus build electronics projects. 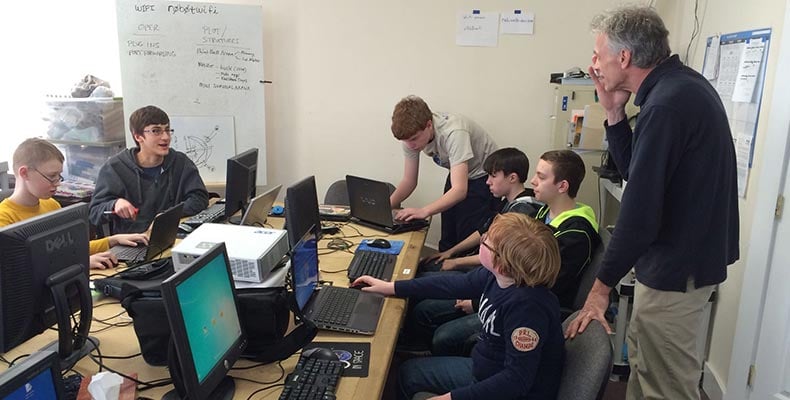 Paul Chayka talks about Robotics And Beyond, an after school tech program that teaches coding, robotics, circuit design, and much more.

Learning Python is a fun way to spend time and learn programming together. 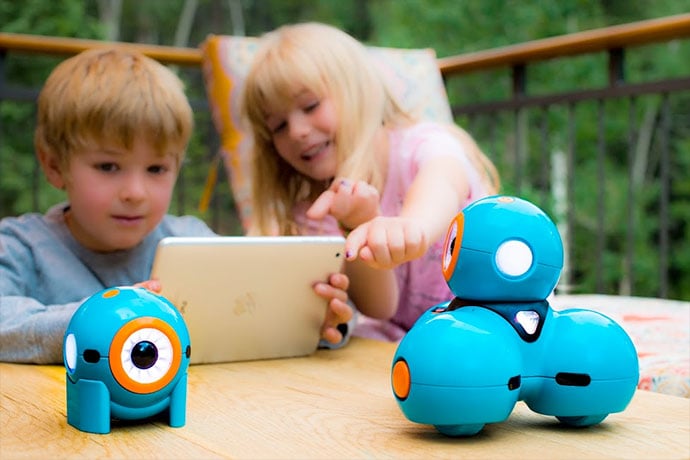 These cute round robots help teach kids about coding and technology. 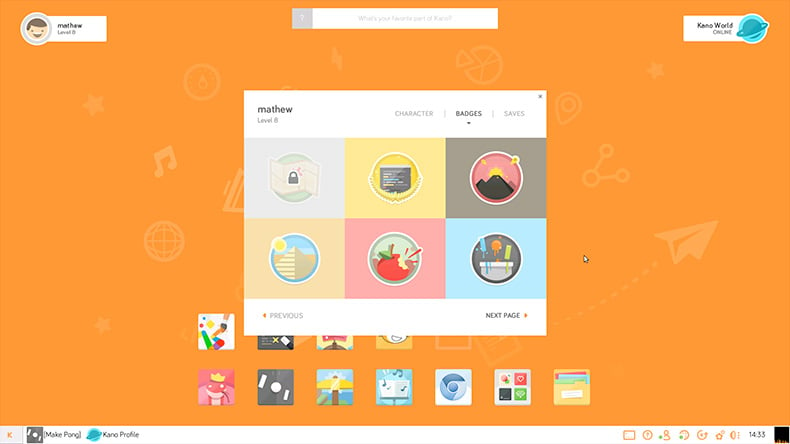 The Kano computer is a Raspberry Pi computer with a spiffy installation process (and user manual) and a carefully thought out online experience. 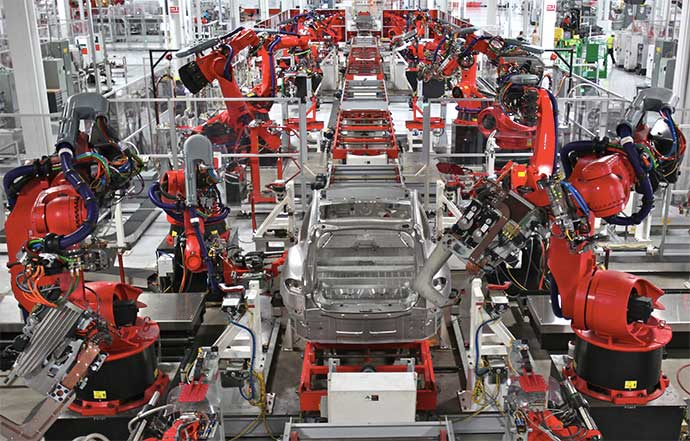 An introduction to programming functions and procedures using pen and paper instead of code. Includes lots of examples and exercises. 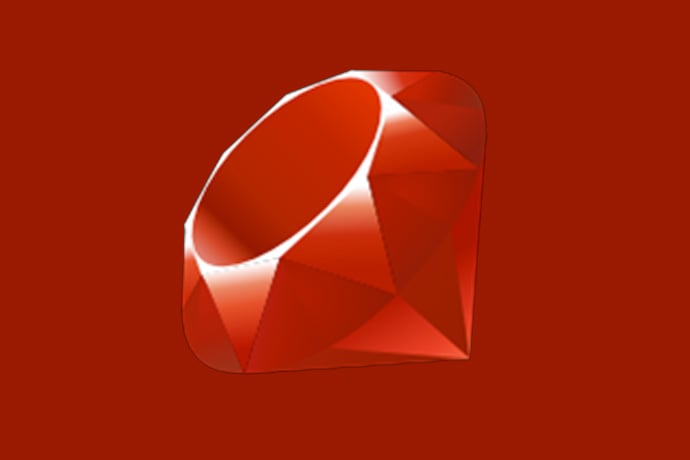 Ruby is a highly flexible programming language used in many large scale online applications at Twitter, Kickstarter, and other companies. 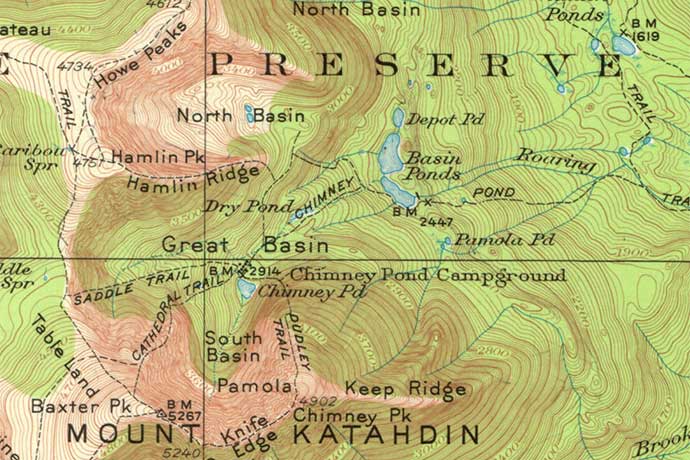 Links from the bottom of all the June 2015 articles, collected in one place for you to print, share, or bookmark. 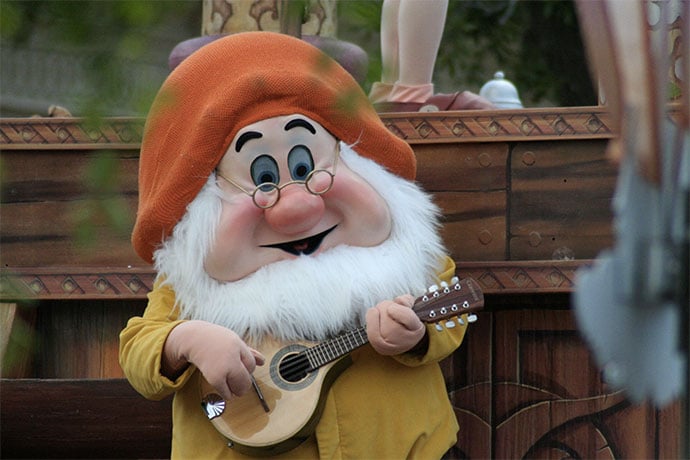 News and project stories about kids, coding, computer science, and how we use technology in our daily lives. 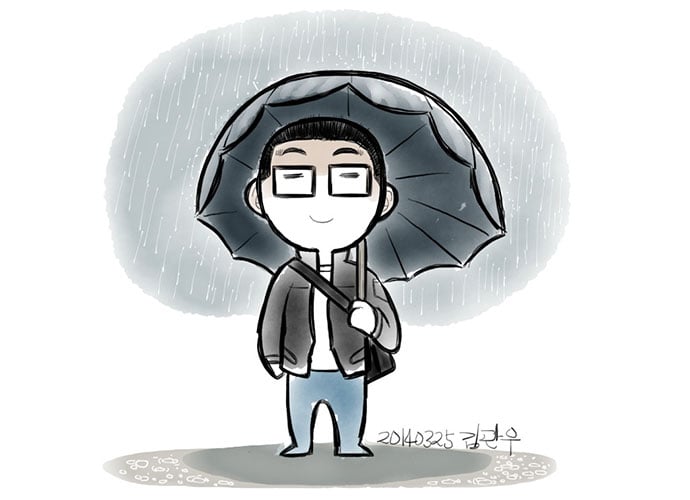 The Mix community lets you find and share artwork to create projects with free Paper software.