Here are two programmers who use their coding skills to solve complex problems, one coder helped track endangered owls in Yosemite and the other coder used his skills to track and isolate a deadly virus in a hospital isolation ward.

Here are articles to highlight two software programmers who work on interesting and useful problems.

As a PhD candidate at University of California, Davis, Medley worked as a programmer to solve an odd problem. To avoid disturbing the Yosemite Great Grey Owls they studied, the team Medley worked on laid out a grid of microphones in fields near where the owls nested and hunted. The microphones generated about 50 terabytes of data. Medley used software programming to pull out the sounds of owls as they traversed the meadows. His work helped identify individual owls by their calls, as well as other useful data about the owls. They even captured the sounds of ground-based animals as they gnawed on their microphones.

Working at the National Institutes of Health in Maryland, Snitkin used Perl to create models to track the spread of a deadly virus in a nearby hospital. The hospital did everything right yet patients in isolation ward continued to get sick. Snitkin helped figure out the mystery by plotting different paths and connections between cases, medical equipment, and other factors to find an answer and stop the spread of the virus. 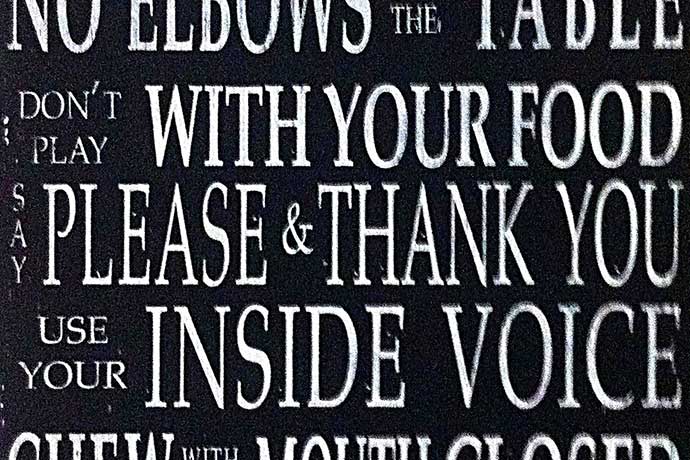 These guidelines are collected from the internet, with links for more ideas to help teachers and students. 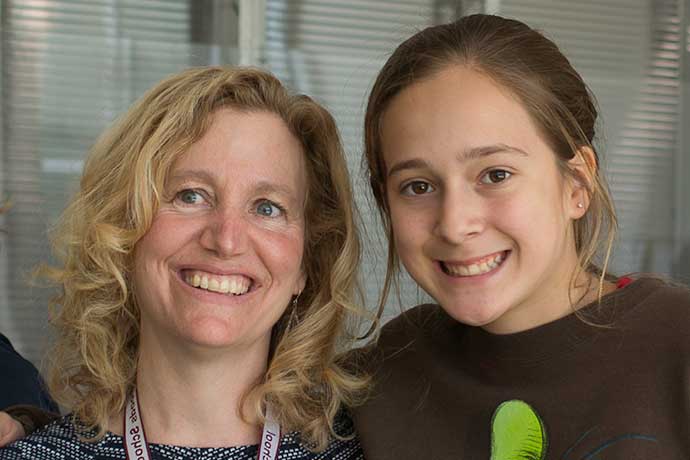 A university trained programmer, with a masters in computer science and a full professional career, Patrice teaches technology and computer science to kids in kindergarten through eighth grade. 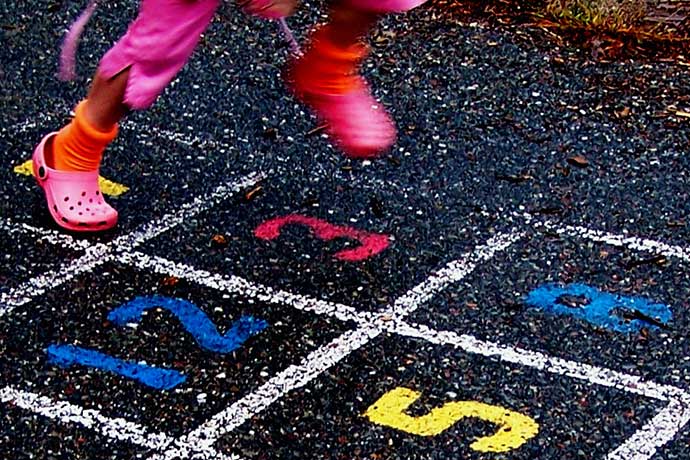 These three applications make it fairly easy to learn basic software programming concepts, from block building (Hopscotch and Tynker) to the more sophisticated (but easy to understand) approach for the Codea iPad application. 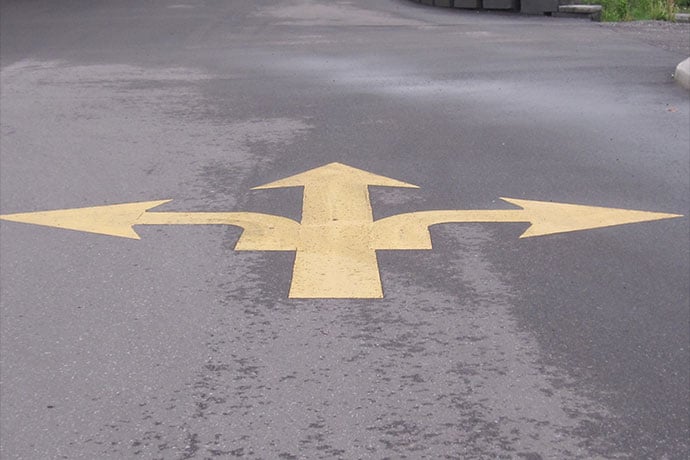 There are so many programming languages, how do you choose one? Here are 18 options for all ages.

Here are two programmers who use their coding skills to solve complex problems, from tracking endangered owls in Yosemite to tracking and isolating a deadly virus in a hospital isolation ward. 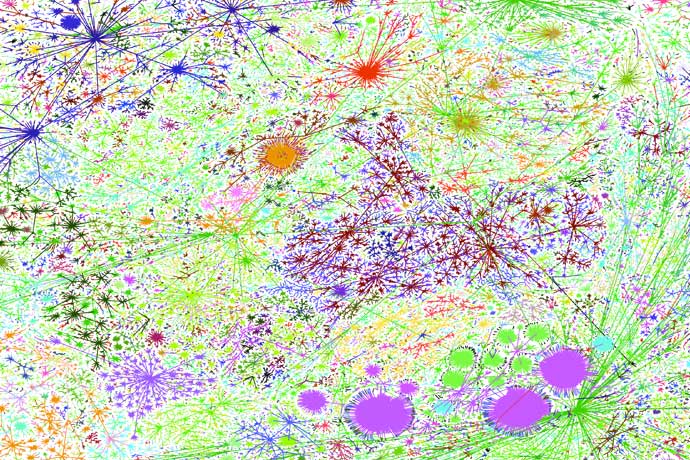 Links from the bottom of all the August 2013 articles, collected in one place for you to print, share, or bookmark. 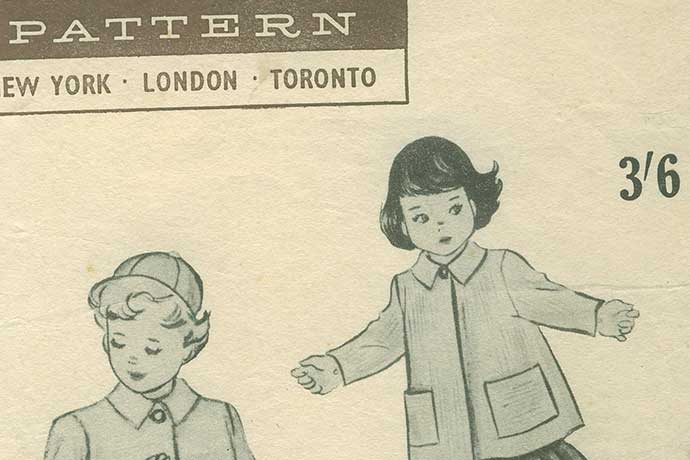 In the software world, patterns provide a useful way to critique, discuss, and build screens to help people do things online. 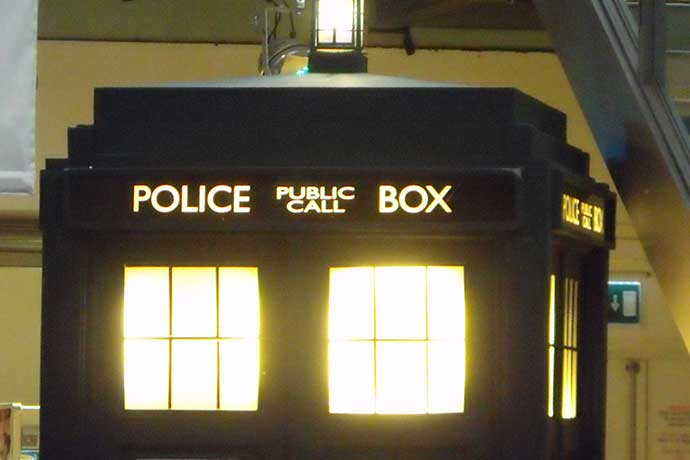 3D game design tech, a guitar that does email, what wi-fi would look like if we could see it, golf ball technology, women in tech, and other stories from the past month or so from around the internet. 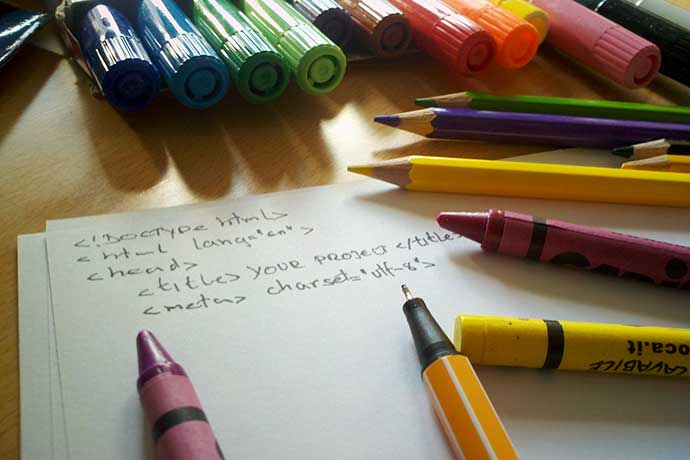 Creating content in an online publishing tool often requires zero knowledge of HTML. When hand coded HTML is required, however, you only need to know five tags. Seriously.

It's easy to teach students how to create and publish content with WordPress because the software rewards clicking links to find what you need to do. 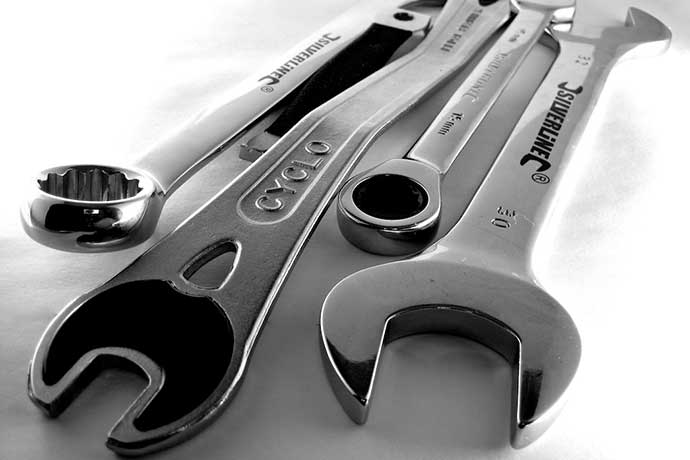 These tools make it easy to create and develop software with the ability to validate code, connect to web servers, store code snippets, and other useful features. 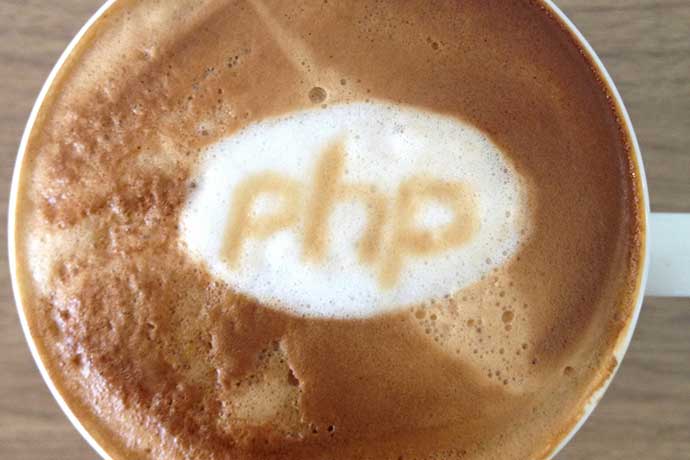 From a simple website activity application written in the C language in 1994, the PHP programming language has evolved into a robust language optimized for web servers and web applications.